Behind every great horse there’s a great man or woman, so the old saying goes (sort of)!

It’s no secret that the vast majority of former Epsom Derby winners have been trained by the sport’s very best, and that trend will surely continue in 2018.

Here are five to follow ahead of this year’s race

It’s a cliché of course, but there are few superlatives left to be thrown at Aidan O’Brien. The Irishman, who operates out of the Ballydoyle yard for John and Sue Magnier and their associates, is a six-time Derby winner with a trophy cabinet laden with glittering prizes.

Aidan O’Brien has a number British Guineas and Irish Guineas triumphs to his name, seven Ascot Gold Cups, five St Legers and a stack of other successes in major races held across the world. He also trained the 40/1 shot Wings of Eagles to an unexpected Derby success last year and for 2018, all being well, O’Brien will be saddling up ante post favourite Saxon Warrior plus a number of highly fancied other runners. 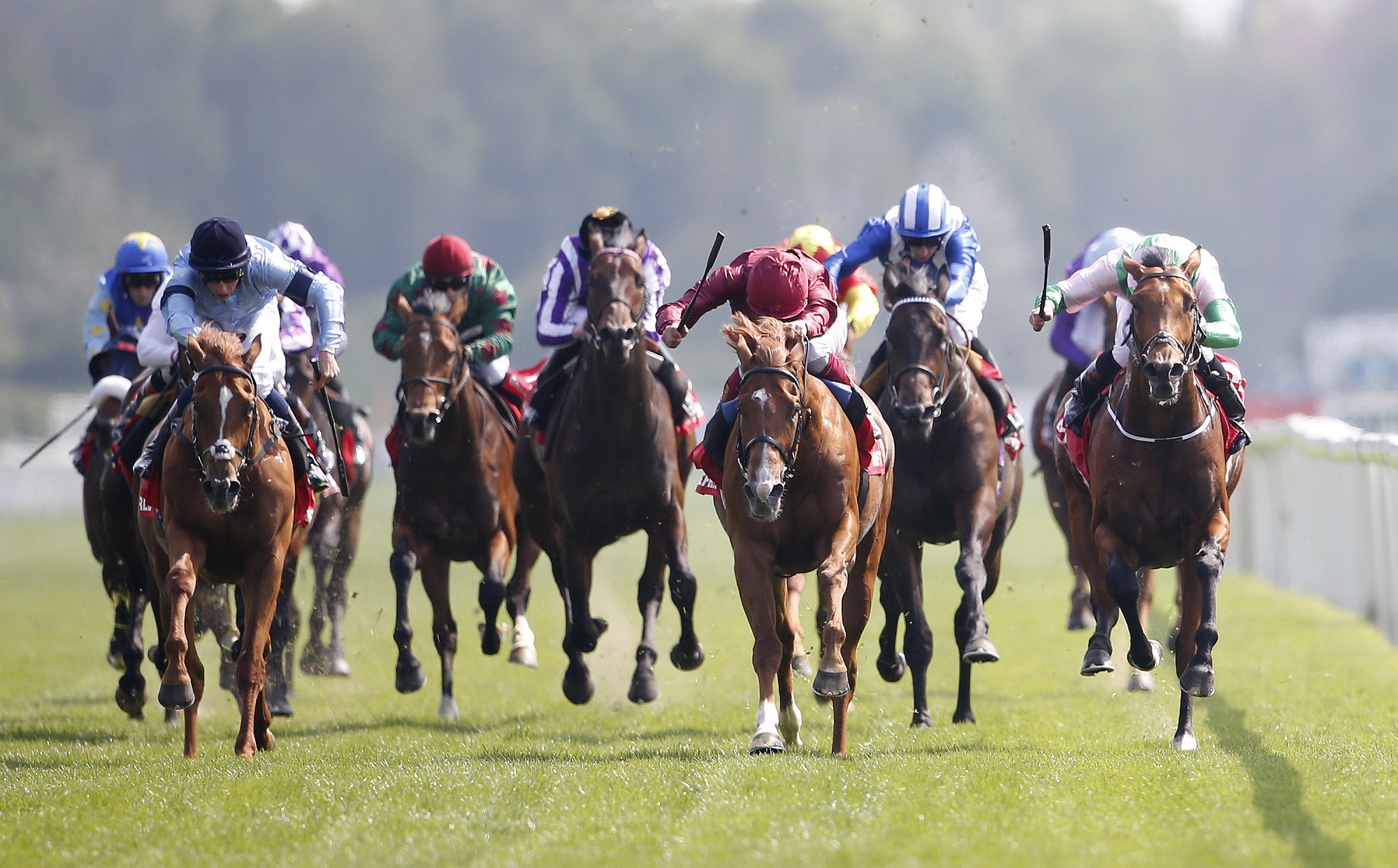 After a stellar career in the United States throughout the 1980s, John Gosden returned to the UK in the nineties and has gone on to enjoy plenty of success.

He’s a two-time Epsom Derby winner courtesy of the great Golden Horn in 2015 and Benny the Dip some 18 years earlier, and that heritage in this renewal is backed by triumphs in the 1,000 Guineas, King George VI & Queen Elizabeth Stakes and the St Leger.

Among the John Gosden entries for this year’s Investec Derby are Roaring Lion, Crossed Baton and the promising Photographer who won on his maiden outing.

Saeed bin Suroor has tasted Derby glory before – albeit more than two decades ago – with Lammtarra in 1995, but what chance does this highly successful trainer have of making a belated addition to that list?

At the time of writing, we are some way short of finalising the final Derby field but Saeed bin Suroor still has eight runners in contention, all from the Godolphin Stable, but the likes of Deyaarna and Discover Dubai are some way down the betting. The markets will change of course and as Wings of Eagles proved in 2017, we should never completely rule out the longer shots.

You have to go all the way back to 1981 to find Sir Michael Stoute’s first Epsom Derby winner and he has since followed that with a further four successes.

Sir Michael Stoute has just three runners still in with a chance of making the final entry and perhaps his best hope of Derby glory this time around comes from Elector, a mid-price horse who won on his maiden outing over seven furlongs at Ascot last September.

Mark Johnston is a Classic winning trainer having taken the honours in the 1000 Guineas of 2004 but he will be anxious to add a maiden Derby win to his impressive CV. For 2018, we have four Mark Johnston entries still in line for a place in the final line up and all are attracting some interest in the ante post betting.

Included in that list are Dex Ex Bee with two wins from six outings so far and Elarqam, a son of Frankel, who enjoyed a good showing in the 2000 Guineas. Could this finally be the year that we see a Mark Johnston Derby winner?